Head to 16:30 to see our Portarlington launch of
Shackleton Voyage of the James Caird a graphic account from The Collins Press
Launched by Arthur Shackleton from Fruitlawn Gardens, Abbeyleix, Co.Laois, Ireland
appearing on this week's Laois County Matters.
Produced by Hedgehog Productions Ltd 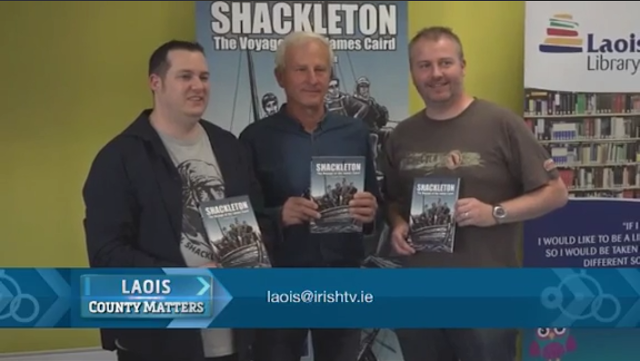 Head to 16:30 to see our Portarlington launch of Shackleton – The Voyage of the James Caird

Interview on The Irish Jam on Wandsworth Radio in London.

The Irish Jam
24 June at 16:45 ·
the best Irish fan moments of the tournament and Chris Jones discusses Northern Ireland's journey so far. Also, an interview with Kildare artist David Butler on a newly released book that he has illustrated about the adventures of the great explorer Ernest Shackleton. Plus, Irish Post Sports Editor Jamie Casey looks ahead to a huge weekend of sport. All that and a feast of music from Irish artists old & new. Please like and share!

The Irish Jam 24/6/16
All the latest news on the European Championships with TV3's Paul Walsh in France covering the Republic of Ireland. Conor Clear on the best Irish fan moments of the tournament and Chris Jones discusses Northern Ireland's journey so far. Also, an…
MIXCLOUD.COM 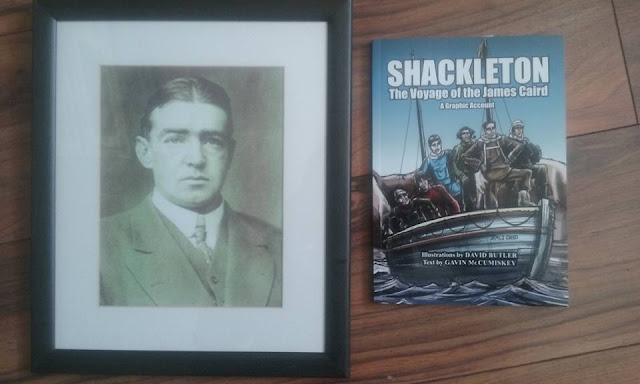 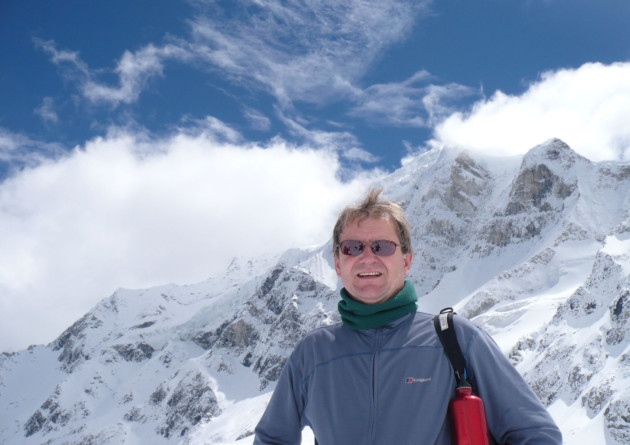 As the old saying goes, you can't get enough of a good thing! Signed copies of the most fun Shackleton book I've read to-date. Very well written and illustrated. A must for kids (like me).
Well done David and Gavin! 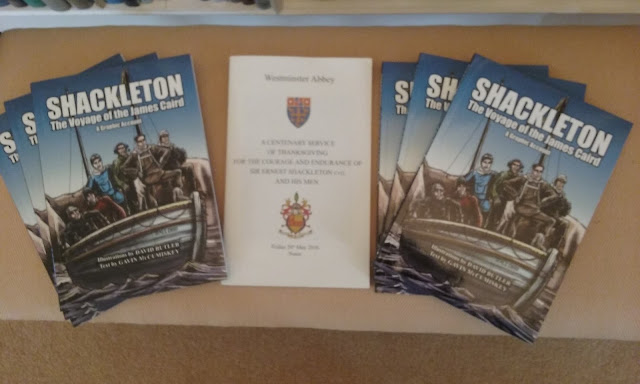 5.0 out of 5 starsHad the Boss been alive today he would be thrilled by this most excellent rendition of his little boat journey
By Steve Scott-Fawcett on 6 Jun. 2016
Format: Paperback

Shackleton always craved for fame. In his time of glory, schoolchildren would write him fan letters and send him
their modest pocket money to fund his next polar expedition. Had the Boss been alive today he would be thrilled
by this most excellent rendition of his little boat journey. The most fun Shackleton book I've read to-date.
Very well written and illustrated. Youngsters will love reading this book.
I loved it. My congratulations to David Butler and Gavin McCumiskey.
Go buy this little piece of fun!
Stephen Scott-Fawcett FRGS, Editor James Caird Society Journal, London, UK
See the review on amazon here 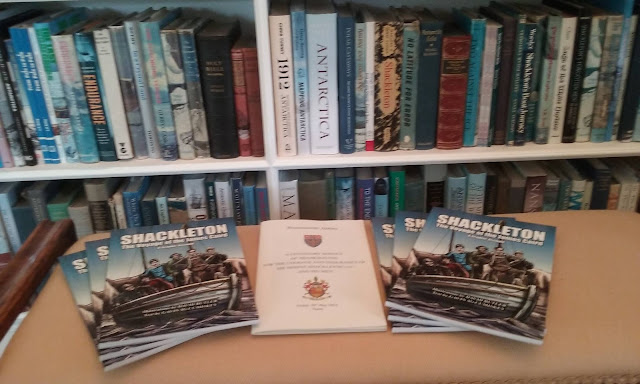 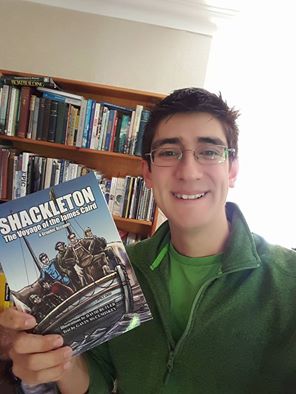 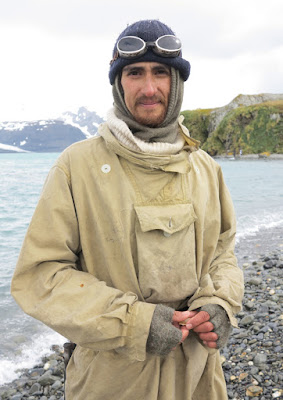 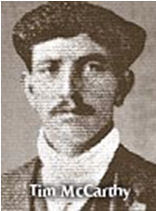 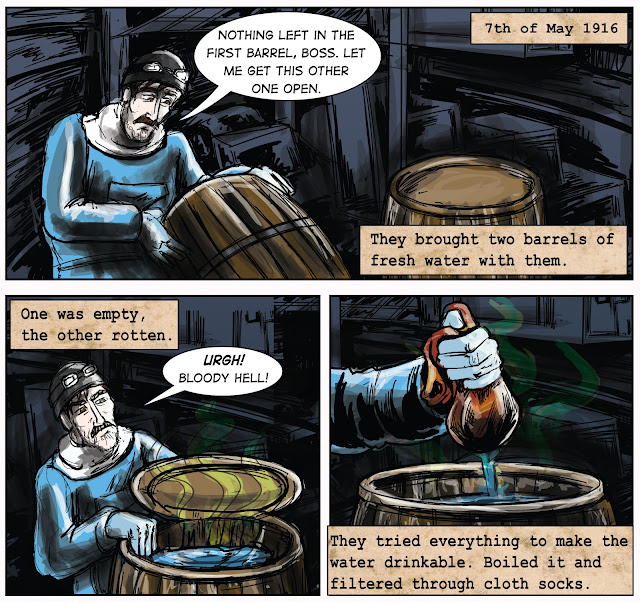 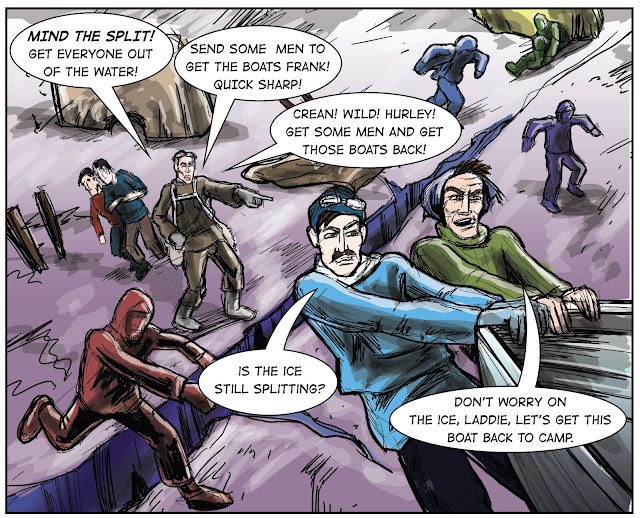 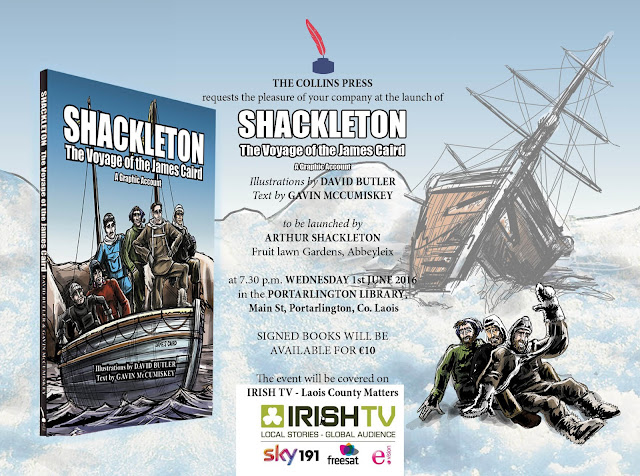 BOOK LAUNCH: SHACKLETON – The Voyage of the James Caird a graphic account 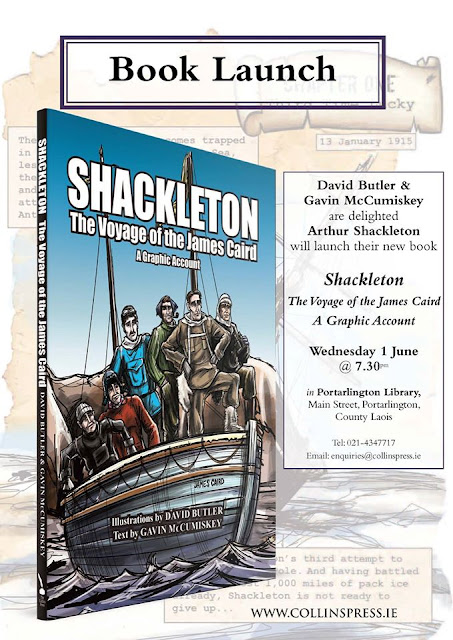 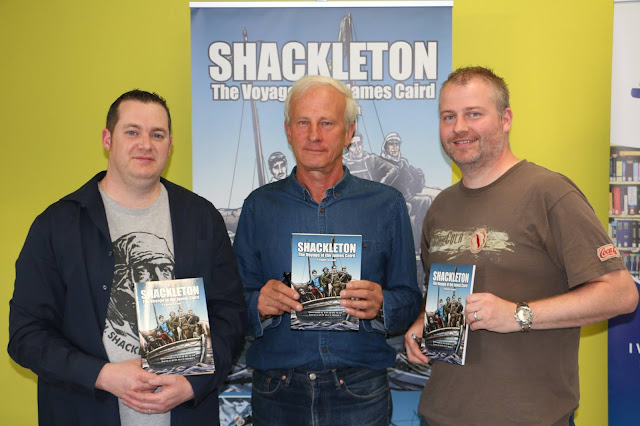 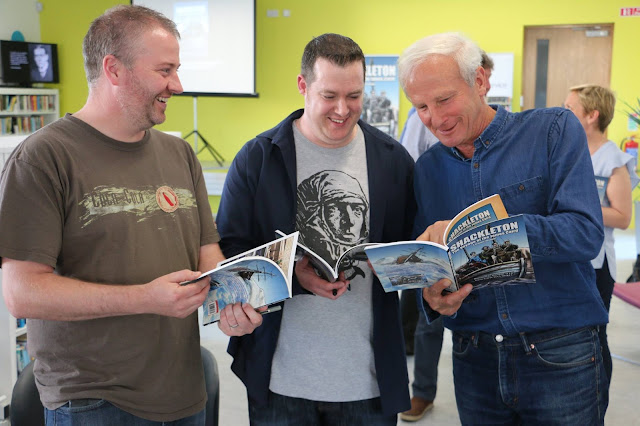 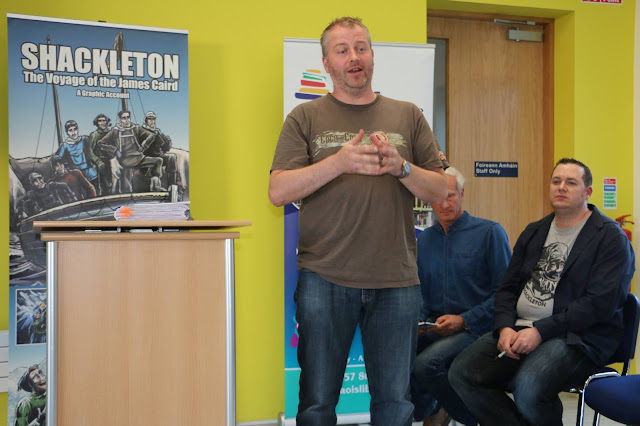 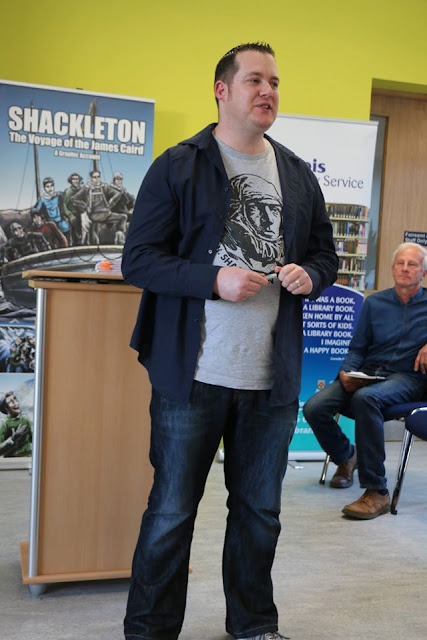