I'm delighted to finally get a chance to see my film Just Ask Me translated on stage.
Trinity is Written, Directed and Performed by Allan Clarke.

He even wears the same clothes from the film :) 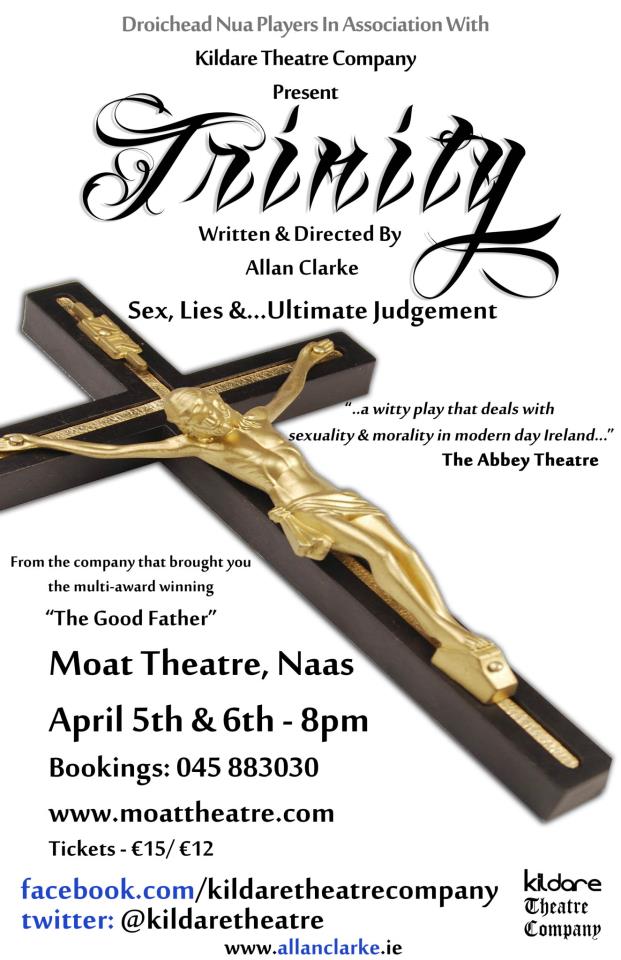 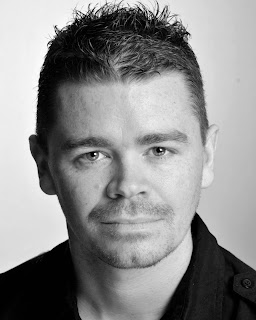 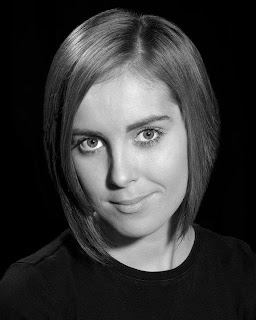 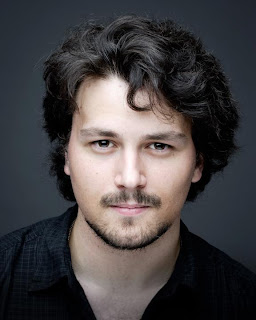 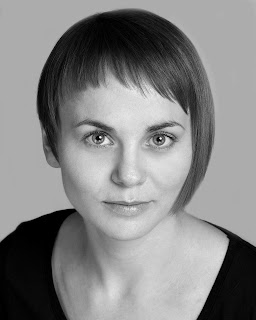 Kildare Theatre Company are delighted to announce that having competed in Castleblayney & Rathangan Drama Festivals recently, that writer/ director Allan Clarke won both Adjudicator's Awards from both festivals for writing "Trinity".
Adjudicator's awards are given solely at the discretion of the Adjudicator and in both instances both decided to give it to Allan for his writing. Allan was also nominated as Best Supporting Actor in Rathangan. Chrissie Poulter, adjudicating in Castleblayney described the play as "writing that could still be as valid in 40 or 50 years".
Also winning on the night in Rathangan was lead male actor Niall Murphy, who plays Adam, winning Best Actor.
Naomi Mulvany who plays Evelyn, was nominated for Best Actress in both Castleblayney & Rathangan. With Kamila Dydyna who plays Lucy being nominated for Best Supporting Actress in Rathangan.
Kildare Theatre Company present "Trinity"

The Original film "Just Ask Me"

Email ThisBlogThis!Share to TwitterShare to FacebookShare to Pinterest
Labels: Other Stuff