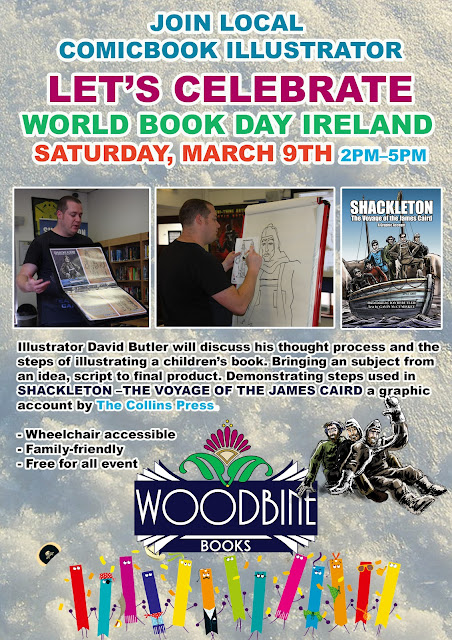 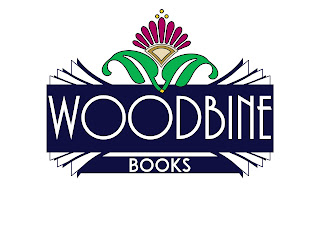 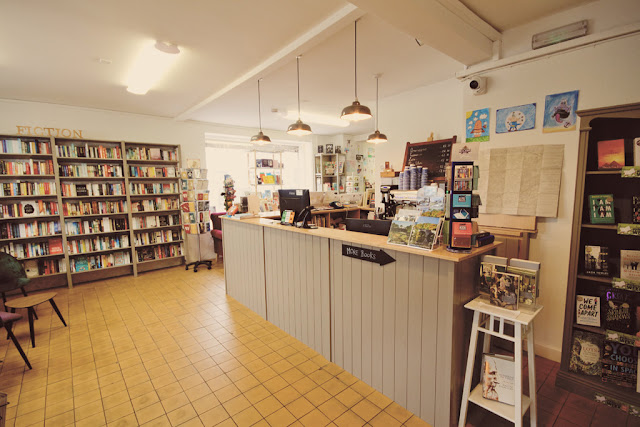 We are very excited to bring CELTICCON a comic convention for the Midlands of Ireland. Coming to O'Loughlins Hotel Portlaoise this weekend Sat June 23rd and Sun 24th. I am one of the organisers and this is the result of months of hard work. Proudly supported by CELTIC COMICS from Portlaoise. The only midlands comic convention brought to you by the only comic shop in the Midlands CELTIC COMICS. Bringing a host of 2000ad artists and writers along with some of the best comic creating talent in the country.  https://www.celticcon.com/ 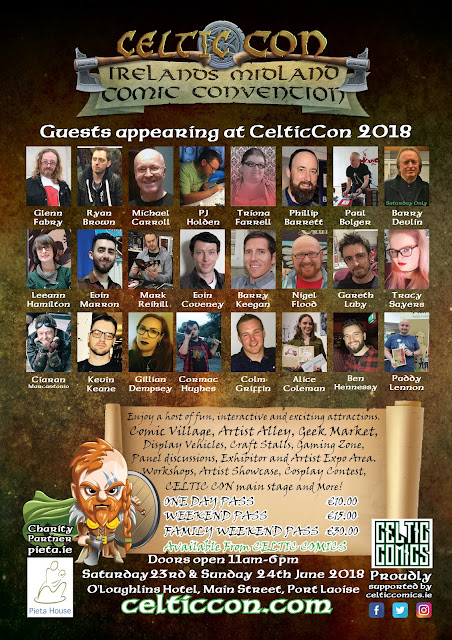 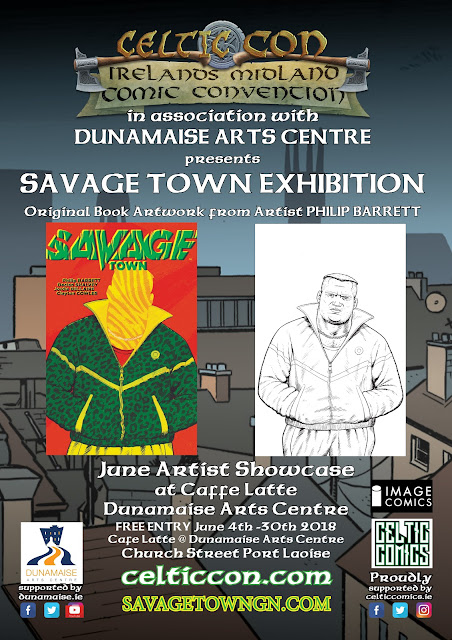 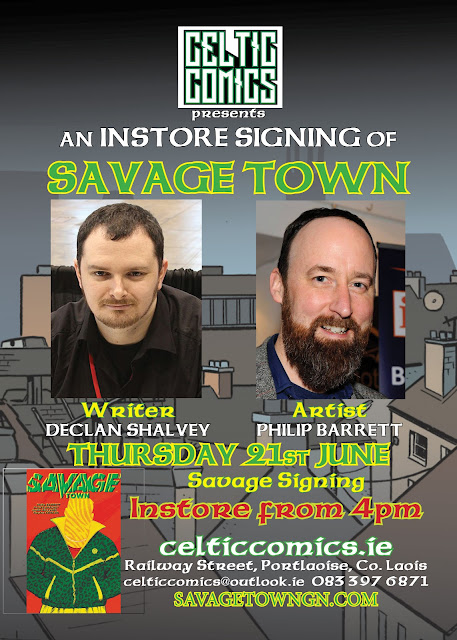 Email ThisBlogThis!Share to TwitterShare to FacebookShare to Pinterest
Labels: Comic

This is Celtic Comics . This awesome store is just off of Main Street Portlaoise and is stocked with every kind of Comic book you could ask for; whether you're a Marvel fan, an old-school Beano enthusiast or just looking to pick up some cool merch then we highly suggest you pop in and have a look around.

Damn It TV Facebook ; https://www.facebook.com/damnittv.ie/
Tell Martin that Damn It TV sent you ;)

Email ThisBlogThis!Share to TwitterShare to FacebookShare to Pinterest
Labels: Comic, Other Stuff, Press 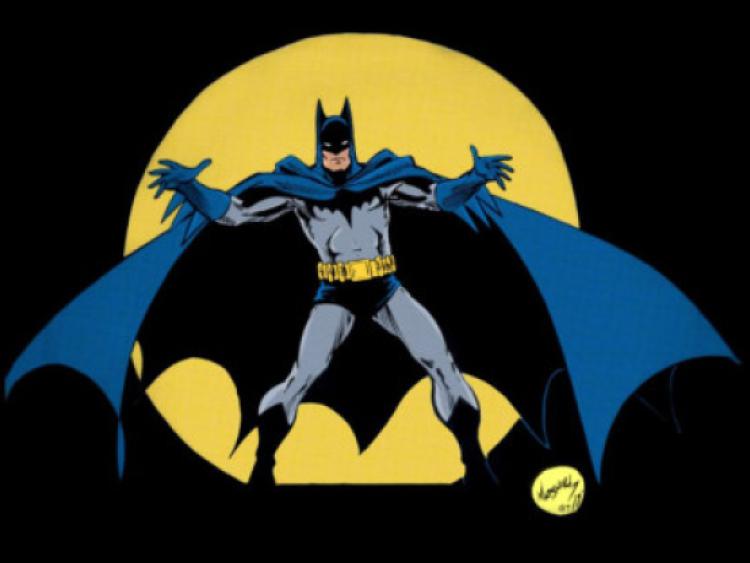 An exhibition of artwork by up and coming local talents in the colourful world of comicbooks and graphic novels will be held in Portlaoise this weekend, at the Celtic Comics store on Railway Street.
This pop art exhibition takes place on Saturday, January 13, but there’s still a chance for anyone who enjoys sketching superheroes in their spare time to drop in a sample of their work for inclusion in the event.
Six local artists will be chosen from the exhibition to appear on a newcomer panel at Celtic Con Comic Convention in June, highlighting emerging new comicbook and creative talent. The comic convention takes place at O’Loughlins Hotel for two days over the weekend of June 23/24.

The selection process on Saturday will be done by two of the guest artists expected to appear at this year’s Celtic Con.
David Butler is one of the judges, illustrator of the recent graphic novel ‘Shackleton - The Voyage of the James Caird’, which tells the tale of Ernest Shackleton’s dream to cross the Antarctic only for the journey to become a desperate fight to save the twenty-seven souls that set sail with him.
Also lending his expert eye to the artwork on display will be Gareth Luby, who has just been nominated for best Irish published artist, by Irish Comic News.

Anyone interested still has time to leave three A4 drawings, sketches or prints into the shop, and judging will take place on Saturday from 2pm.
Excelsior!
at 9:16 PM No comments: 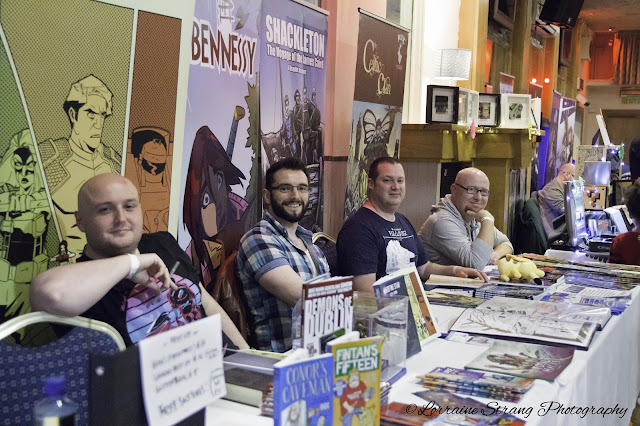 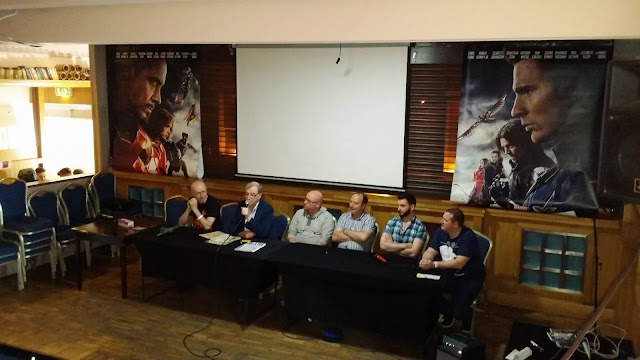 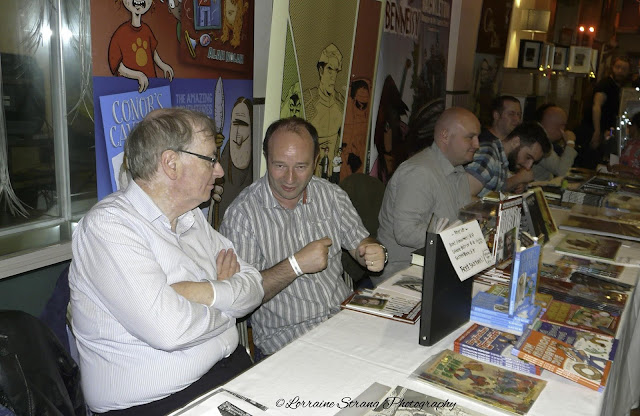 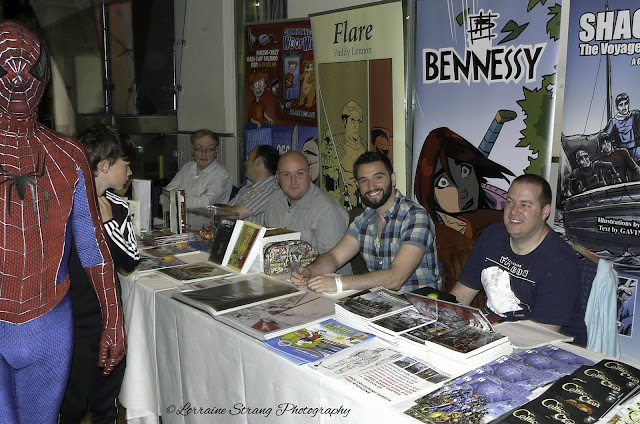