Here is some artwork I have been working on for Eamon Mulvihills latest video for the first single, from his second album of the same name Eamon Mulvihill -15 Horses.
Eamon-Mulvihill-Music-on-Facebook
http://www.myspace.com/eamonmulvihill 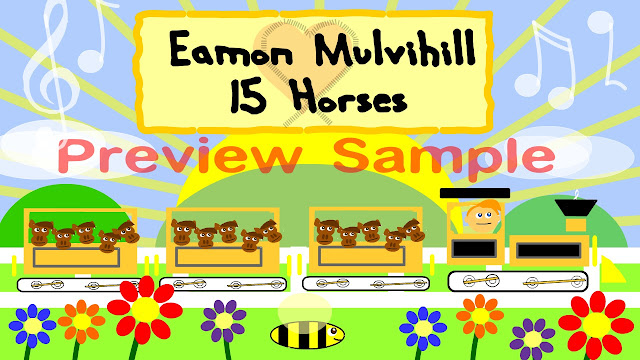 Here are  some examples of some concept artwork for the Single or Album cover.
They will more than likly be the single artwork,
as it probably wouldnt represent the album very well. 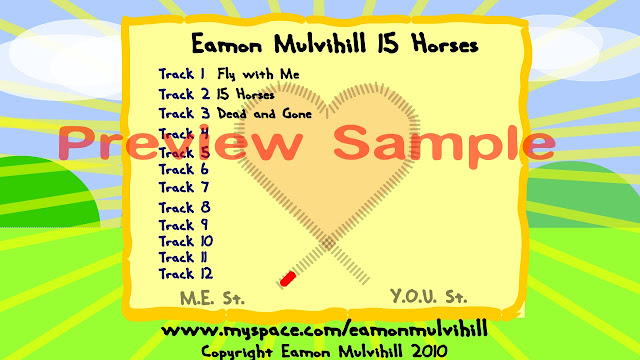 A sugested back cover which uses a map which is fairly significant in the video. I thought it would make a great template for the track listing of the album? 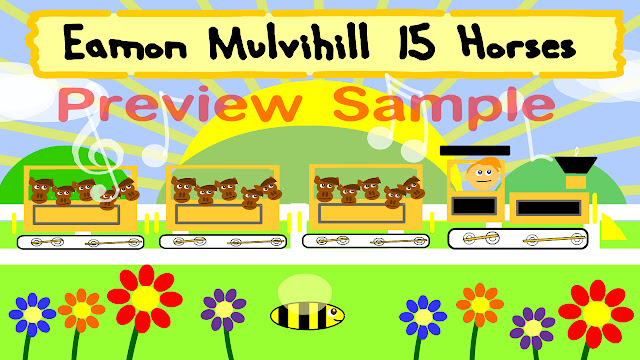 The artwork is taken from the animation used in the video.
All Illustrated with Flash CS4 Vector graphics. 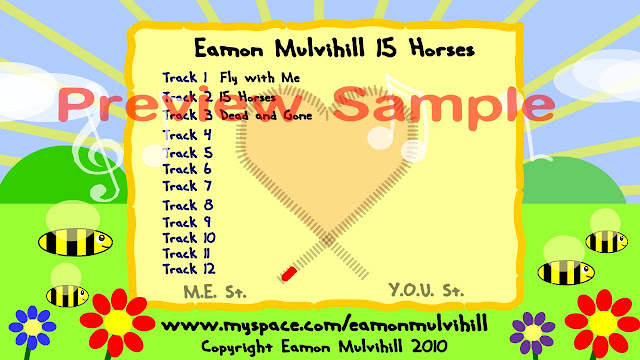